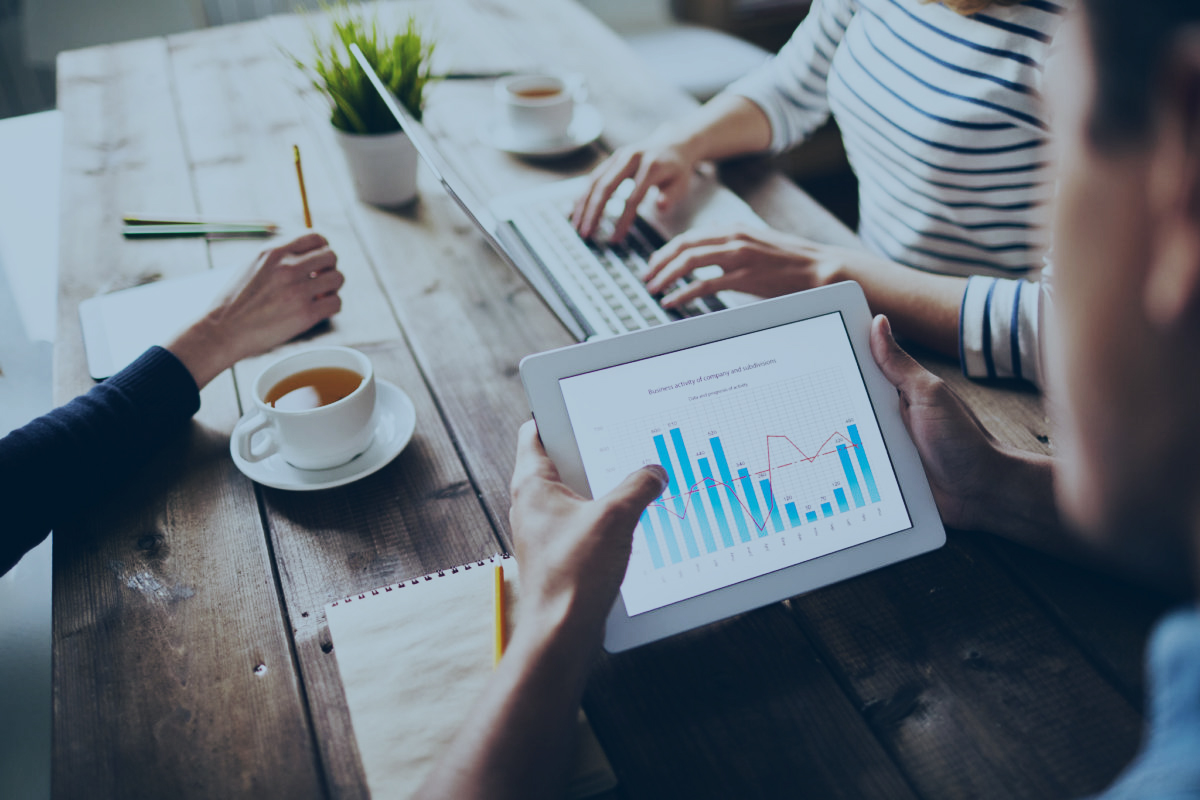 So, I suck at my job. And that’s ok. Well, I don’t really suck suck because I would have got a sack by now but I mean I’m quite new to my role.
I work as a network engineer (no, I don’t fix computers). And I love it. Being new in my role means that I’m like a blank slate constantly learning new stuff. Nearly everyday I’m wowed by something ‘cool’ geeky stuff that I learnt to do myself. And often at times I try and impress my other colleagues in different teams (who are also fairly new too by the way) with my new technical skill.
Being new in my role means I’m a bit like a baby. I still have the basics of life to learn such as walking and talking which are really natural for an adult. And that’s what’s fun. I haven’t reached that stagnant rate of learning yet where most of my colleagues are now where they feel they ‘know it all’ and would like to try something new. And I know, I know. You never really stop learning in any field especially in IT with the rate at which technology is advancing nowadays. But being new means that I’ve got a steeper learning curve. If I were to graph my learning rate it would look like this:

In the first and second year I’m allowed to suck at my work. Right? However, from third year I should be in a position where I’m competent enough to take on much more senior tasks.
The graph of someone who’s been working in the role for at least 5 years, however, would look a bit like this.

All that graph means is that although there’s always new stuff to learn in the field with new technologies being introduced every other day the only difference is there’s less to learn when you’re more experienced and you grasp things quicker because the foundation has already been laid.
I look up to my more senior colleagues in my job and try to sponge as much of their knowledge as possible. But sometimes our ancient human brain can be a hindrance as it has a low threshold on the information it can take at any given time. It’s like trying to fill up a glass with fizzy Coke quicker than the foam can build up! It’s impossible! You have to pause every often to let the foam settle and then add more. Or just pour in slowly and gently. You get my analogy. Learning is the same. Learn, pause and process it, and then take some more in.
We have regular team meetings and some of the discussion in the meetings have been a foreign language to me. Sometimes I watch my colleagues talk some technical gibberish that just goes over my head and I’m like “What!?” (in my head of course). And not to mention that there’s the constant acronym overload talk – OSPF, UDP, BGP, CIMC, UCS… In all honesty sometimes what I hear sounds a little like this:
“A cat walking backwards into the car next to a boiled egg. Geoff called my microwave and I closed the book about stuff. At 11 she already knew whiteboards fly on icy lakes inside”
Zero sense made. Ok obviously we don’t talk about cats and Geoff (or do we?). But you get the point. I do know that if I interrupt to ask questions constantly we’d need another hour or two extra for the meeting. So I reserve most questions and ask a few keeping the rest for research later or asking outside of the meeting.
I also like to take on big challenging tasks (well, they are big to me). The ones that would take me three times the amount of time the experienced guys would do them in. Those kind of tasks gives me a chance to research new topics. I won’t lie, some of the stuff starts of very complex and I find myself swearing, biting my jaw, and bashing the table. But lo behold, that “aha!” moment, which comes after losing some hair – that’s the most exhilarating feeling. It’s what drives me in my job. I’m constantly craving to learn something new like a motherless free-fall junkie.
Although I may be junior in the role I’m making the most fun and rewarding mistakes in my job. Those are the big lessons. My senior colleagues, particularly one guy who’s pretty much my mentor, have nearly a decade or more of experience in their jobs. For me I take it as a reminder that patience really is a virtue. It’s taken those guys several years to be where they are. Besides like Malcom Gladwell stated very well in his 2008 “Outlier” book that it’s takes 10,000 hours of “deliberate practice” to become world-class in any field. That’s an equivalent of about 10 years of working standard 40 hour work weeks. I’ve got just over 8,000 hours to go. Of course not literally but you get the gist.

“Geniuses aren’t born, they are made”

So keep working on your craft and be patient and persistent. As some wise person I’ve never met once said, “geniuses aren’t born, they are made”. You don’t become a master overnight. I suck right now but I know I’ll soon be an expert in my field. Most importantly love what you do and do what you love.