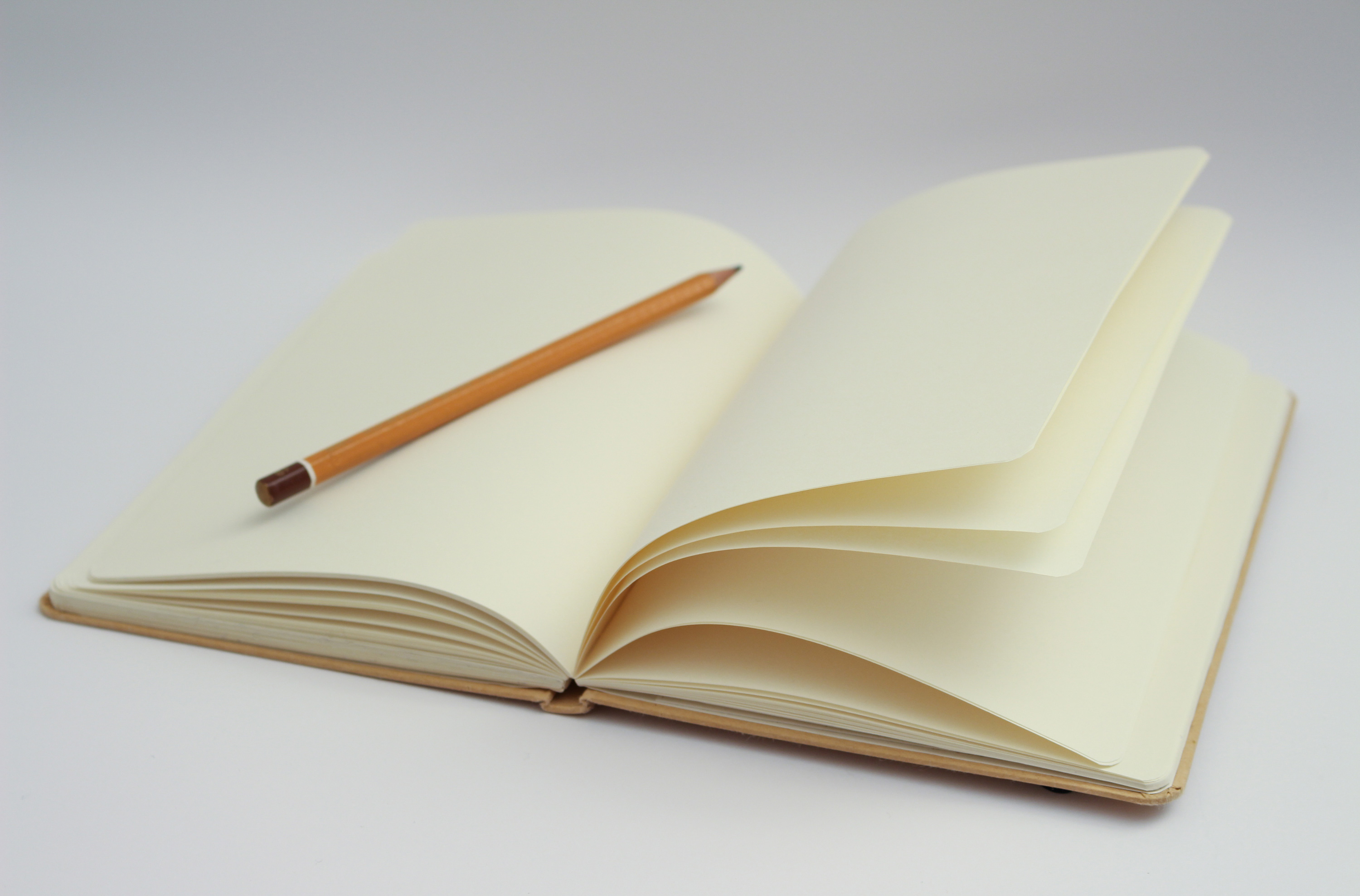 Time and time again we get flooded with all these tasks to complete in our to-do list. Sometimes these may get so overwhelming that you won’t even know where to start. Sounds like you? Read on.
Here’s what I usually tend to do in most cases. The first thing is to get organised. I’ll spend about 20 minutes identifying which tasks are more important than others. On my Trello board I have five columns which I’ve named as follows:
Today
Important & Urgent
Urgent (but not Important)
Important (but not Urgent)
Can Wait
Each column will have a list of tasks to work on. I work on the columns from left to right with “Today” being on the far left and “Can Wait” on the far right. Now it’s up to me to decide which task goes on which column based on its importance and urgency. Once that’s done, I pick three tasks from the “Important & Urgent” column and place them in the “Today” column. From here I focus on the “Today” column and get started with it till it’s complete.
The main objective here is to just get started. This reminds me of this poster I saw in a music room while I was at uni (uni is college for the fellow Americans). The poster read: “I’d be unstoppable if I could just get started”. I found this hilarious but true.

“I’d be unstoppable if I could just get started”

I know sometimes you may not be in your creative mindset or in the mood to do any work either even though you know the importance of doing it. Just sit down, crack your fingers and be prepared to right a crap draft… for now. After all, you can’t edit a blank page. What tends to happen is that once you are up and running your mind starts tuning itself into “work mode”, your creativity will kick in gradually. That’s when you become UNSTOPPABLE!
And, do remember to tick those tasks off the list. There’s something about seeing your to-do list shrink. It assures you that you’re being productive. Also while carrying out a task, focus on just that one task alone. Remember to take frequent breaks as well. I get up from my desk at least every 45 minutes.
Procrastination is what stops us from getting started in the first place. Following these simple steps may help you overcome procrastination. They work for me.
I hope you found this useful. The main message here is to JUST GET STARTED! I can’t count the number of times I’ve felt lazy to go to the gym but then when I got there I was surprised how energetic I felt as soon as I started working out. It’s the power of just starting, then you gain momentum.